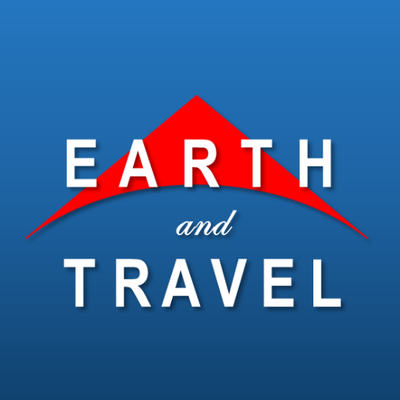 The Platinum’s $200 travel credit is $100 less than the Reserve’s, and way more restrictive—it applies solely to airline fees, it’s important to choose the carrier annually either on-line or by phone, and it covers solely incidental charges (comparable to baggage or in-flight purchases) reasonably than broader travel prices like airline tickets or public transportation.